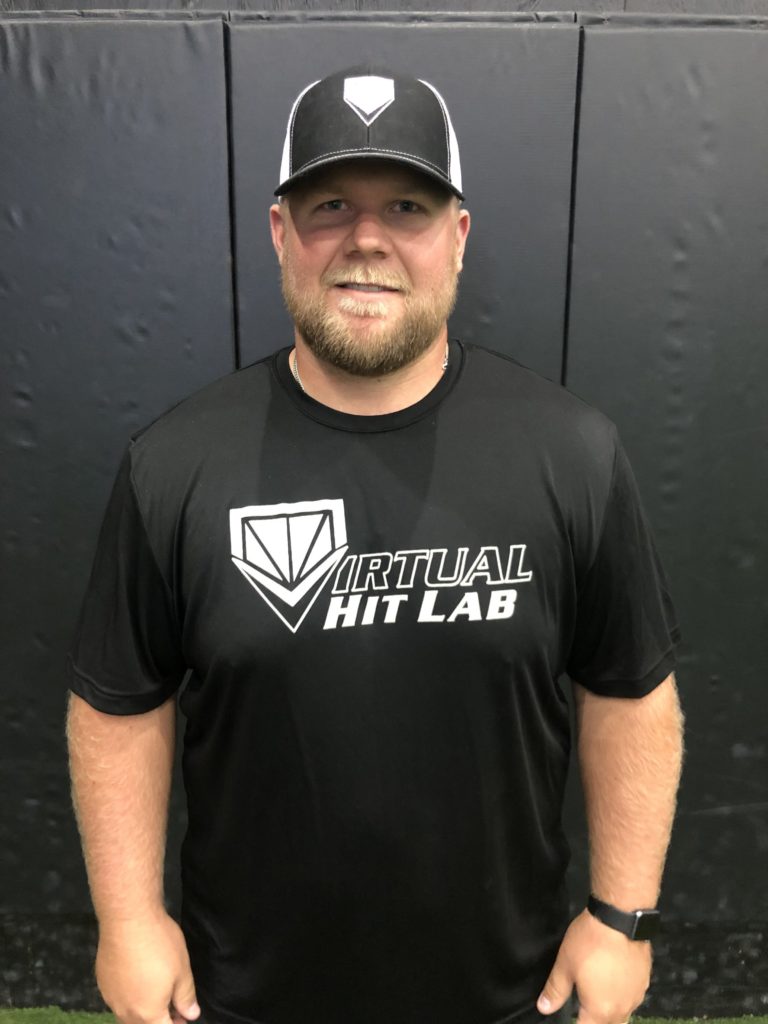 Jake is the primary instructor for Virtual Hit Lab. Jake DePew graduated from Granite City High School where he was four time All Conference, two time All State, and the Illinois Gatorade Player of the Year as a Senior. Jake was drafted in 2010, out of high school, by the Tampa Bay Rays in the 9th round. He played seven seasons with Tampa Bay in their minor league system before becoming a free agent and playing one season in the Boston Red Sox minor league system. Jake has served as the Head Hitting Instructor with Gators Baseball Academy for the last two years.

Jake’s hitting philosophy is to train his hitters to maximize their potential in their swing and to get them to hit the ball hard as consistently as possible. He does this by getting their bodies in their strongest positions, and helping them create a bat path that gives them the best opportunity to square up the ball. Jake has a great network of hitting instructors that he has learned from over the course of his baseball career. 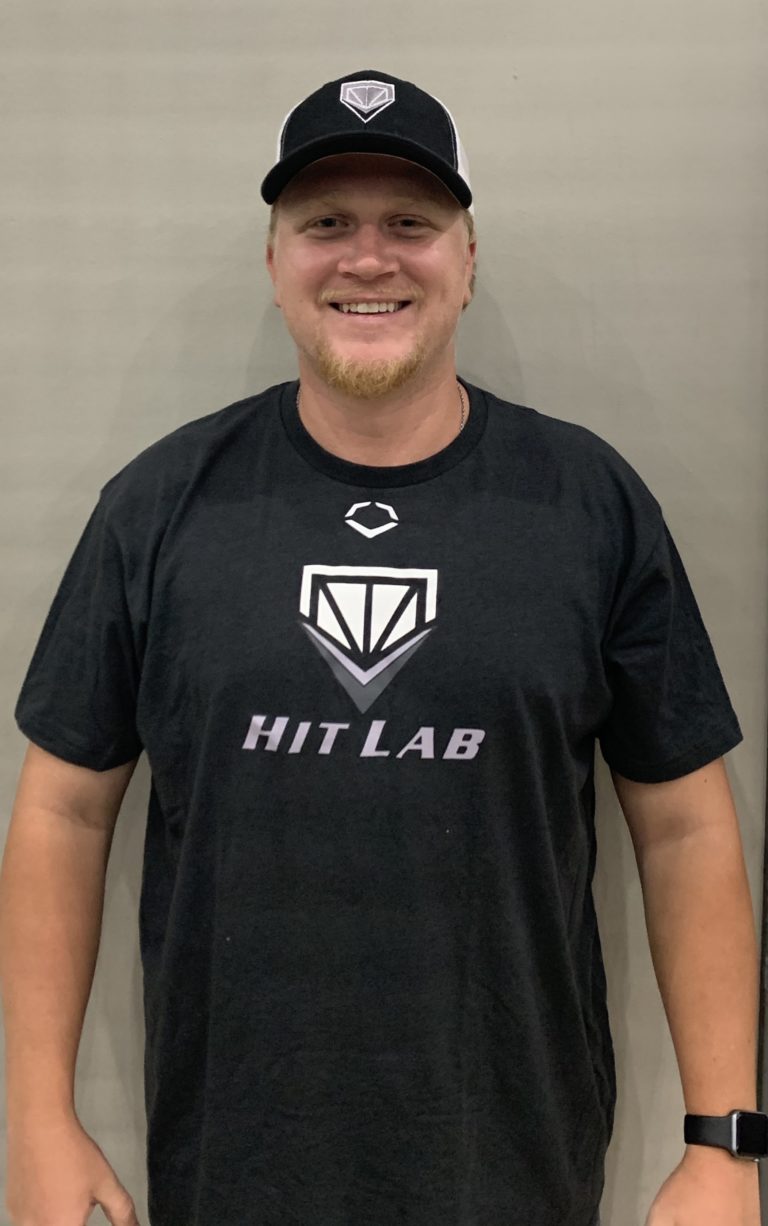 Aaron Meyer is a former Missouri State Bears Baseball and First Team All Missouri Valley Conference second-baseman. Aaron played at MSU from 2014 – 2017 and proceeded to coach with the Bears from 2018 – 2020. Meyer has spent time coaching Division I baseball while also having the opportunity to coach the Quincy Gems in the Prospect Collegiate League and most recently in the prestigious Cape Cod Baseball League with the Bourne Braves. Meyer received awards in 2016 that included First Team All Missouri Valley Tournament, along with taking the Prospect League Mike Schmidt Player of the Year and Roland Hemond Pro Prospect of the Year and holds the all time batting average record of .423 in the Prospect League. Meyer is a graduate of Belleville West High School (2013) where he took All Conference awards and an All State nod his senior year into his collegiate success.

Meyer’s drive for player development is second to none as he has experience with working with some of the best collegiate baseball players in the country.

He plans to use his knowledge by helping athletes develop through HitLab and to help them reach their full potential and ultimately progress to the next level. 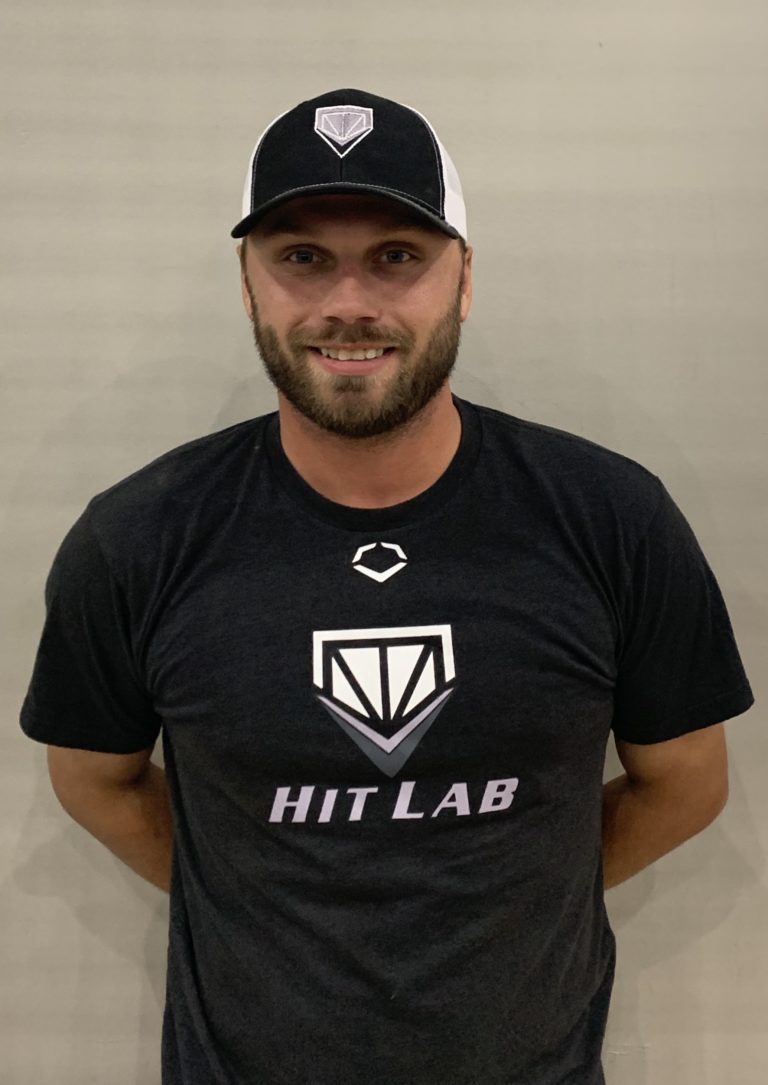 John grew up in Naperville, Illinois, attending Neuqua Valley High School. John then moved to St. Louis to play baseball for 4 years at Webster University. Upon graduating college, he joined the coaching staff at Webster for two years as an assistant coach, working day to day operations, game management and assisted in recruiting. John is now in his second year as a coach for Gators Baseball Academy, as well as his second year running HitLab.

In his first year of HitLab, John has enjoyed developing the hitters swings to find more consistent contact on the barrel. Focusing on movement patterns and the breakdown of their swing, he has seen success in many players in his first year being a part of HitLab. Moving forward, his goal is to continue to expand on the data driven approach from his first year, creating more opportunity for the players in HitLab.